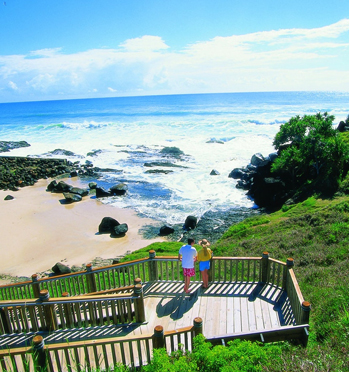 Snapper Rocks is a small rocky outcrop on the northern side of Point Danger at the southern end of Rainbow Bay on the Gold Coast. Snapper is a point break forming the first part of the man-made Superbank which extends from Snapper Rocks Point, through Rainbow Bay, Greenmount Point, Coolangatta Beach, and Kirra, for a distance of around two kilometres.

Snapper Rocks is now renowned as one of the most consistent breaks in Queensland and plays host to the annual World Surf Leagues’ Quiksilver and Roxy Pros. 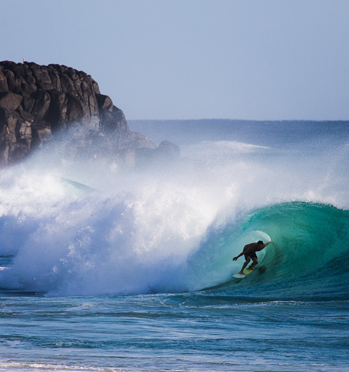 Dee-bah”, as it’s known locally, is the most northerly beach in NSW. Less than 200 metres in length, Duranbah is somewhat unheralded, particularly in comparison with Snapper Rocks around the corner, home break of Aussie surfing world champions Mick Fanning and Joel Parkinson.

As this beach faces due east, it’s exposed to swell from pretty much anywhere so on days when it’s flat on both sides of the border there’s often a wave here. The Tweed River break-wall at the south end shapes a nice right hander, popular with body boarders. 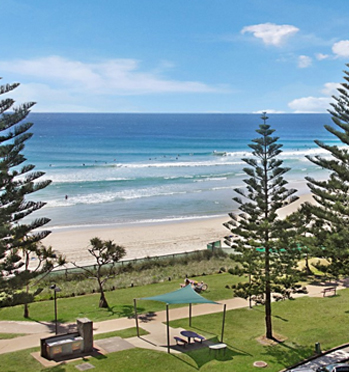 Rainbow Bay is situated near Coolangatta, Queensland’s most southerly coastal town, the gateway to the Gold Coast and Northern New South Wales. Rainbow Bay in particular is a popular swimming beach, owing to its protected location and usually low waves.

There is a grassy foreshore reserve behind Rainbow Bay Beach providing a perfect spot to watch the sun set over the Gold Coast high rises. 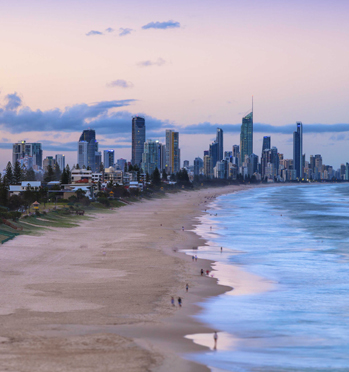 Coolangatta-Greenmount Beach is an 800 m long, north facing beach wedged in between the Greenmount groyne, that extends for 200 m off Kirra Point, and the prominent, 30 m high Greenmount Hill. The beach derives its name from the green hill and the wreck of a ship named Coolangatta.

It has all the usual tourist facilities in backing Coolangatta plus the added safety of usually low waves and two surf lifesaving clubs and lifeguard towers.

Receive member only offers, exclusive discounts and news about upcoming events on the Tweed.

At Cook’s Endeavour we cater for business, leisure and the family alike, with clean, spacious, air-conditioned rooms. 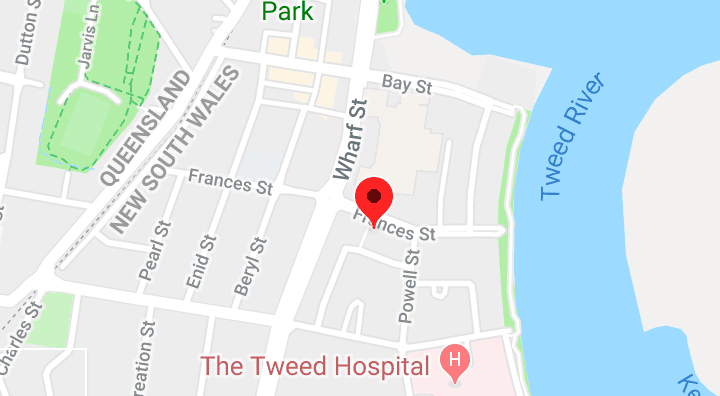